Welcome to the Banshee wikia, the site about Banshee on Cinemax!

Banshee is set in the village of Banshee, Pennsylvania. The series was developed by show runner Alan Ball (Six Feet Under and True Blood). Ball is an executive producer for the project alongside Greg Yaitanes, Peter Macdissi, Jonathan Tropper and David Schickler. Tropper and Schickler conceived the series and are writers for the project. The series began its first season on Cinemax on January 11, 2013. 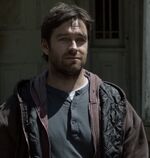 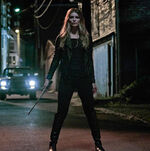 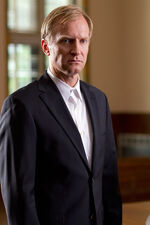 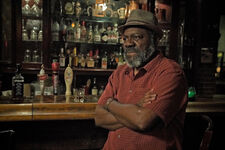 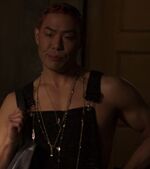 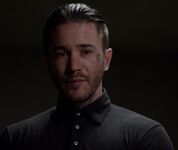 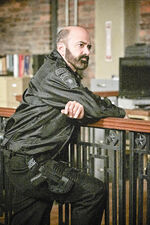 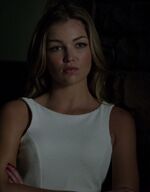 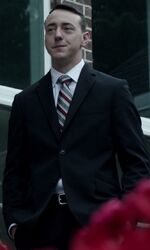 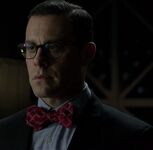 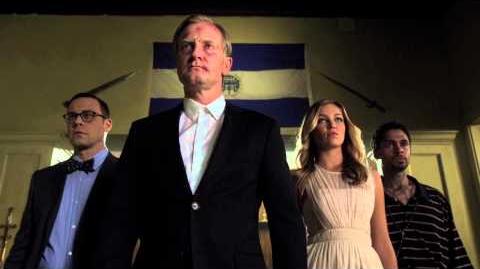 What are you watching while you are waiting?

15 Shows Like Animal Kingdom You Need To Watch Next  Looper...

15 Best Action-Packed Shows To Binge Watch If You Are Looking For An Adrenaline Rush  ScoopWhoop...

Retrieved from "https://banshee.fandom.com/wiki/Banshee_Wiki?oldid=9439"
Community content is available under CC-BY-SA unless otherwise noted.